Why storytelling and ‘story doing’ need to line up. 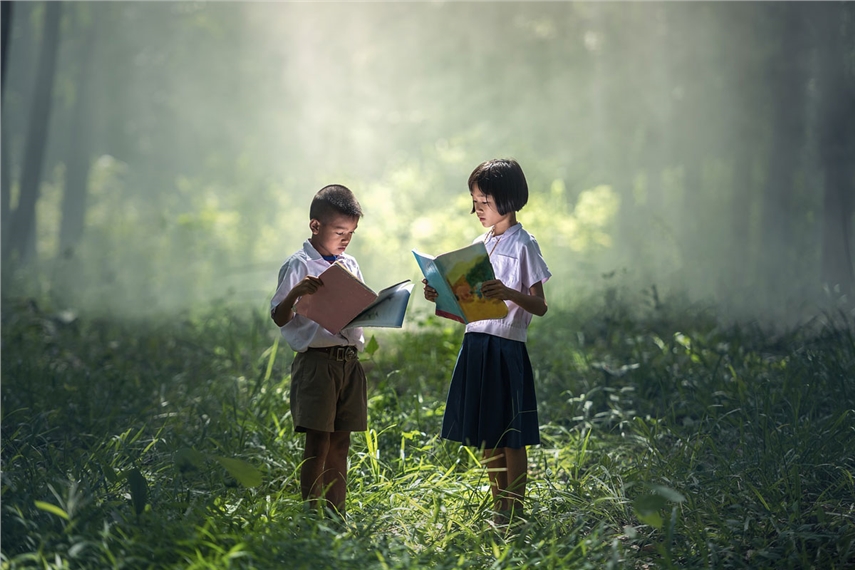 There’s quite a bit of talk these days about story doing (as opposed to storytelling). The theory is that for brands to succeed in the 21st century, they need to move from passive narrative to active drama; from one-way communication to participation and involvement; from telling to showing. So less of the epic 60-second spots, and more propelling people into the stratosphere. You know, that sort of thing.

But it’s not a case of choosing one over another. Brands need to do both, and they need to do so coherently, so that their walk lines up with their talk. If they don’t, they lack credibility. So Red Bull gives you wings? Yes, I can believe that. So Audi believes in equality? Not so much.

When what you do doesn’t line up with what you say, it’s what cleverer people than me describe as a dissonance between ‘signaling’ and ‘messaging’. The most famous example, repeated in barrooms and boardrooms frequently, is the fact that someone who says they are funny is nothing of the sort. Your message may be ‘I am funny’ but the signal received by your audience is ‘No you’re not, but you are an idiot’.

In life, there are certain things you don’t get to award yourself, and one of those is the title “funny”. Nor do you get to introduce yourself as ‘cool’. And if you happen to be a brand, you don’t get to say when you are ‘iconic’, ‘premium’ or ‘crafted’ either. Those are titles others award to you, and they can only be earned, not bought.

There are countless examples of brands that break this cardinal rule, and you don’t need to look far to find one—mainstream beers that purport to be ‘crafted’, multinational coffee chains that wax lyrical about their ‘artisanal’ blends; or humdrum, ho-hum condiments that try to persuade us they’re ‘premium’, just because the word appears on the front label in a frilly type.

I think it all comes down to authenticity. Not authenticity in the widely misused sense of ‘roughed up and hand made’, but authentic in the sense of being ‘true to yourself’. There’s a quote we’re fond of referencing at JKR from Oscar Wilde which is ‘Be yourself, everyone else is taken’. Sometimes, ‘saying’ a little less can say a lot more.