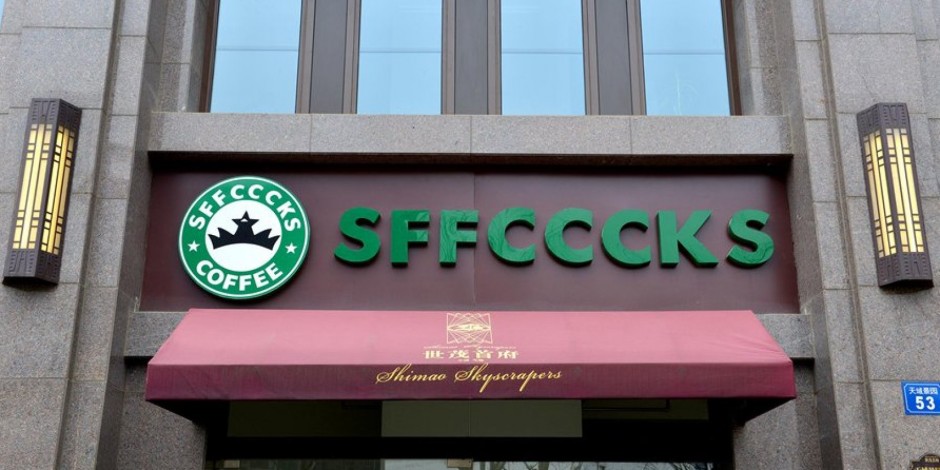 The art of fakery has become a booming trade in China, where imitation is an established mode of thinking. Katie Ewer, strategy director at JKR Global in Singapore, explores the wild wild east of branding, highlighting a few of the most memorable brand fakes emerging from Asia.

Here’s a statistic – counterfeit goods make up about two per cent of global world trade, with nearly 70 per cent of all imitation products manufactured in China, according to a report from the UN.

China’s shanzhai (counterfeit) culture is thriving, much to the dismay of the Western brands that routinely find themselves victims of enterprising individuals in the Pearl River Delta.

But why is Asia, and in particular China, such a hotbed for copycat culture? In the West, we tend to place huge significance on the value of originality and the sanctity of ‘the idea’.

In China, these concepts simply do not command the same reverence. Imitation, not invention, is the established and encouraged mode of thinking.

There are complex cultural reasons for this, but the net result is that what we consider private intellectual property in Western markets is viewed as public property in China. That means that not only is there a widespread copycatting culture, but that there is also a poor appetite for enforcing trademark infringements.

So what’s the outlook for brands hoping to protect their equity in the wild wild east? Intellectual Property Rights were first recognised in China in 1979 – it will take time for people to become aware infringement is even a crime, let alone stop doing it. But there are some signs that things are improving.

Hearteningly, the Chinese court ruled that Elysee Regal had infringed the trademark of the original brand by copying its graphic branding devices, but also that it infringed the brand’s 3D trademark – in other words, the bottle structure.

That was a legal first in China in 2012 and will hopefully set a precedent. Let’s take a look at some notable examples of sham branding. 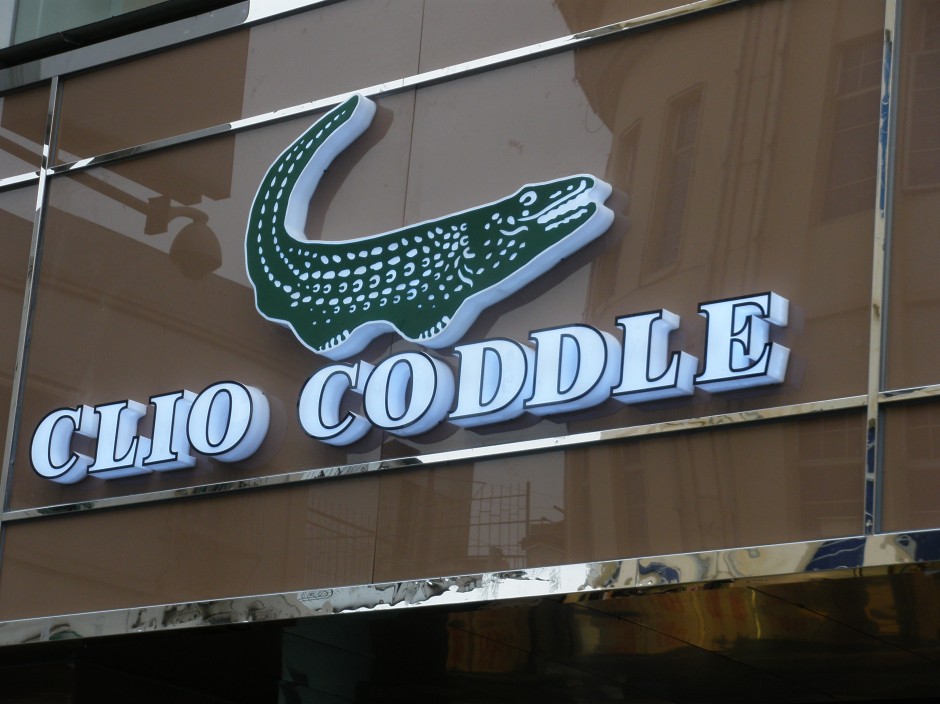 Clio Coddle (you need to say it out loud to appreciate its nuance) pays some serious homage to Lacoste.

Who knows what the cryptically named (but who cares, it looks Western) SFFCCCKS sells? Star Fucks, another example, perhaps sells something else entirely.

The City of Melbourne

The City of Melbourne threatened legal action over the brazen duplication of their new identity by the Fantasia MIC Plaza in Shenzhen. 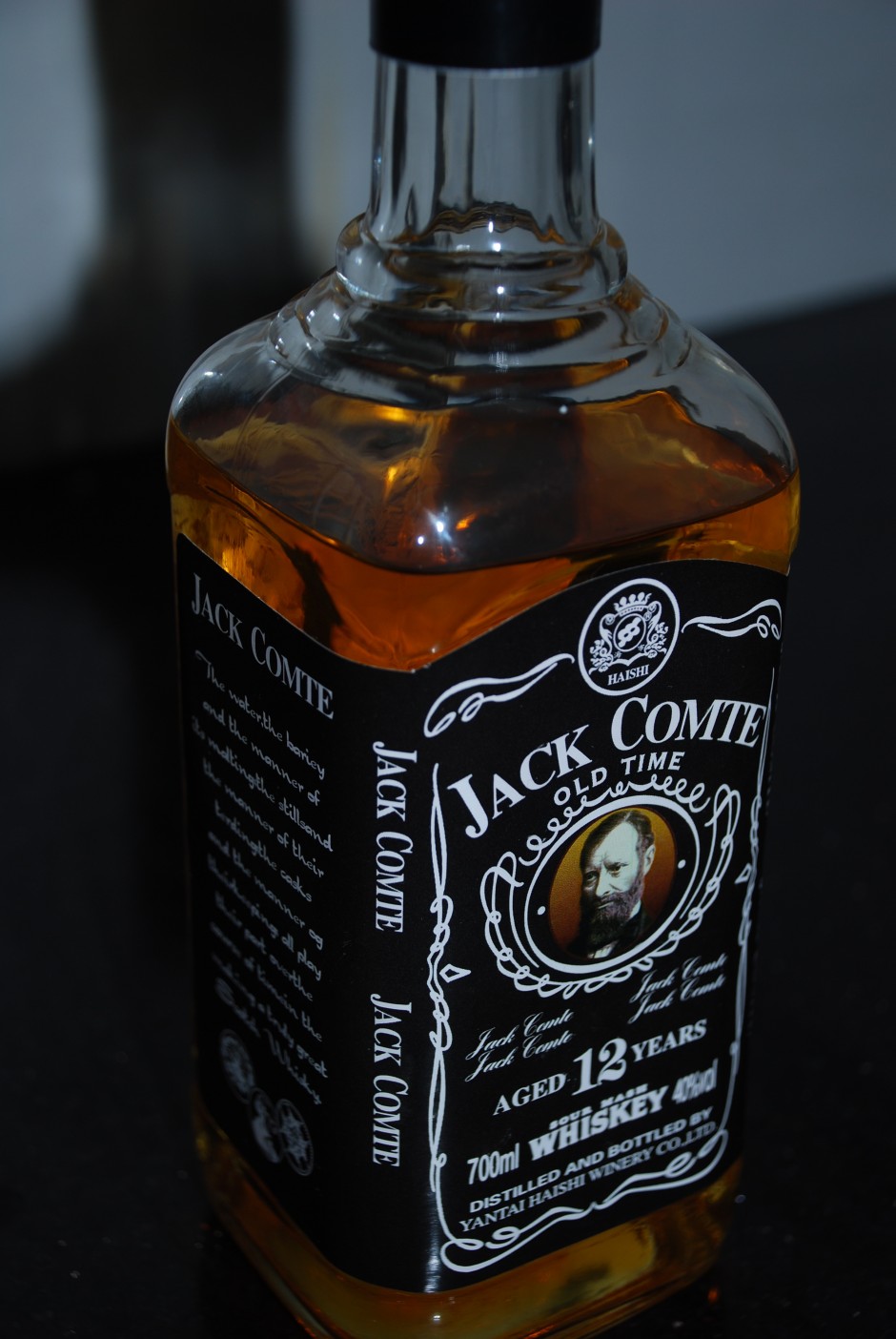 There are various lookalike Jack Daniel’s bottles on the shelves of some cities in China. I think it goes to show how strong the Jack Daniel’s iconography is that it takes you a moment to register that something’s ‘off’.

I like ‘Joens Danhse’, which is presumably how you pronounce it after drinking a bottle of the stuff. But Johnnie Worker Red Labial is my personal favourite, because it has the added advantage of being snigger-worthy.

But it shouldn’t be, of course, because drinking a bottle of strong spirits with shady origins can be a seriously dangerous business.

Things started to get more audacious when someone ripped off the Ikea store – right down to the little wooden pencils and the blue and yellow floor arrows. 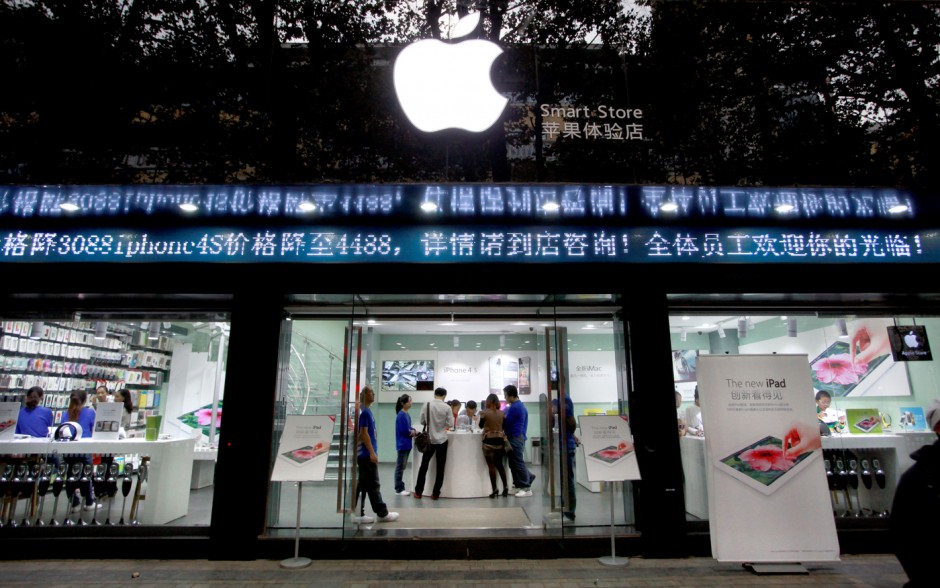 Meanwhile, a store in Kunming made global headlines with its impeccably detailed imitation of an Apple store. Apparently, even the people working there believed the illusion. 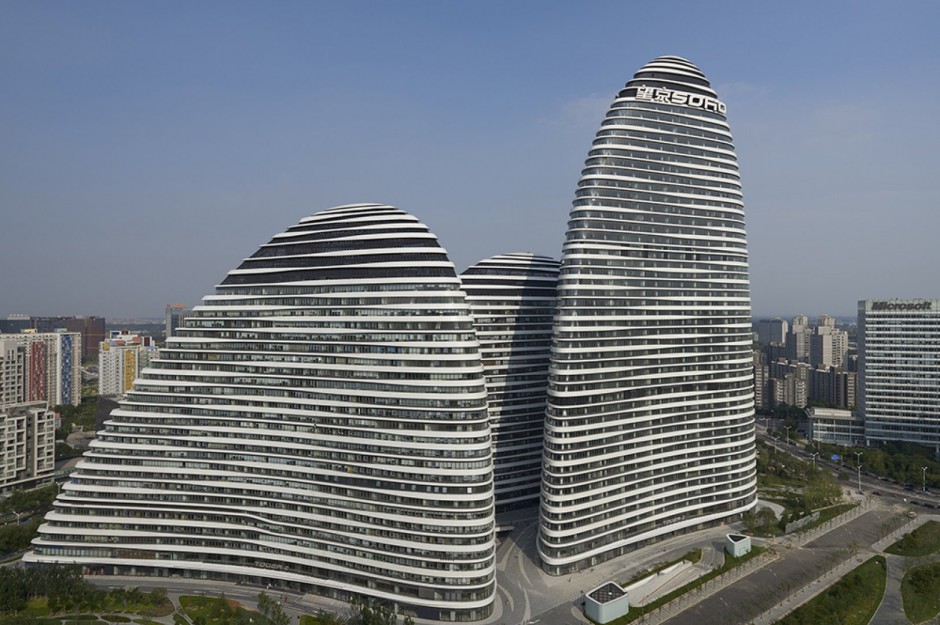 But why stop at a store when you can copy the whole mall?

When the developers behind the Meijuan 22nd City in Chongqing ripped off Zaha Hadid’s beautiful and imaginative scheme for the Wangjing Soho Complex, the world could scarcely believe the scale of such brazen theft. 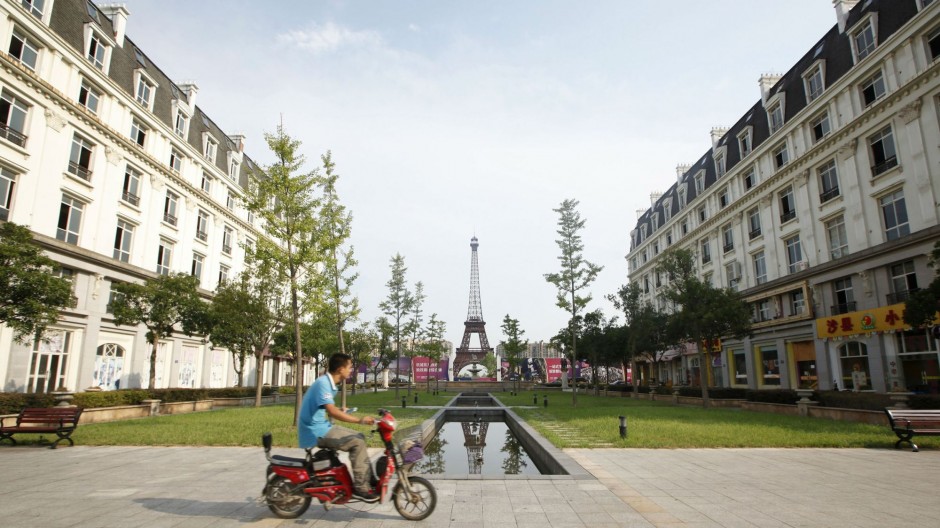 But that was before we all became familiar with copies of entire cities in China – here’s Paris in Zhejiang district. Can cities be copyrighted?