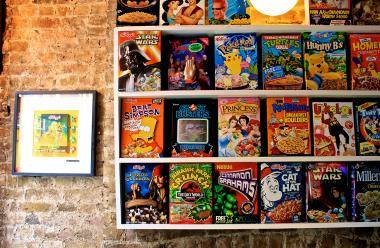 Amidst the relentless onslaught of the digital revolution, one category seems to have remained immune. That category is stationery. Pretty notebooks, colourful pens and scented erasers continue to endure, shrugging off the catastrophes visited on bookstores and CD shops. Witness the stratospheric success of Moleskine and the enduring allure of a MUJI stationery merchandising unit, for example. Stationery has not just survived but also flourished, diversifying by mating with discarded old knitting magazines and spawning a mutant love child called scrapbooking. What a time to be alive.

So far, so millennial, but stationery is now specializing. It’s going high-end, baby. These days you can pay a visit to a curated pencil gallery such CW Pencils of Manhattan (sorry, they are no longer accepting new members for the pencil of the month club) that hawks what might be described as ‘richly storied’ pencils, wrapped up in brown paper and tied up with string for those intoxicated by the scent of graphite and wood.

Am I joking? It’s a fine line between craft and farce isn’t it? And it’s a distinction that’s becoming so blurred, I’m not sure the hipsters and the hoaxers know which side of the fence they’re on any more.

Apparently the ‘breakout app’ at tech festival SXSW this year was… a pencil. David Rees and his Artisanal Pencil Sharpening Company (“pencils for writers, artists, contracts, flange turners and civil servants”) stole the show, if you believe the hype. And clearly you shouldn’t. Just like you shouldn’t believe in Timmy Brothers Water, Smoke & Flame Firewood, or The Cereal Café in Brick Lane, London. Hang on, that one’s real isn’t it?

The hipster trend is an unfortunate byproduct of our unquenchable thirst for all things tangible, analogue and ‘authentic’. People keep prophesying that we’ve reached ‘peak beard’, so why won’t it all go away? Hipsterdom is now such a mature trend that in order to survive, it’s having to seek out new pastures to feed on – like pencils and cereal packets. In parallel, the act of mocking the trend has become such an established mode of behavior in its own right that we’re in the bizarre situation where we literally can’t tell the difference anymore between what’s bollocks and what’s brilliant.

I’m hoping that there’s a third way – between Big Bad Brand and all this nonsense. Where brands don’t try to be our friends. Where having a beard doesn’t make you a craftsman. When people rediscover imagination and stop doing stuff like this. And where brands are ‘authentic’ only to themselves. 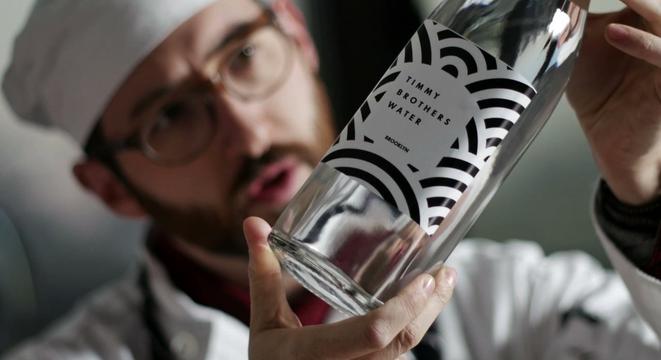 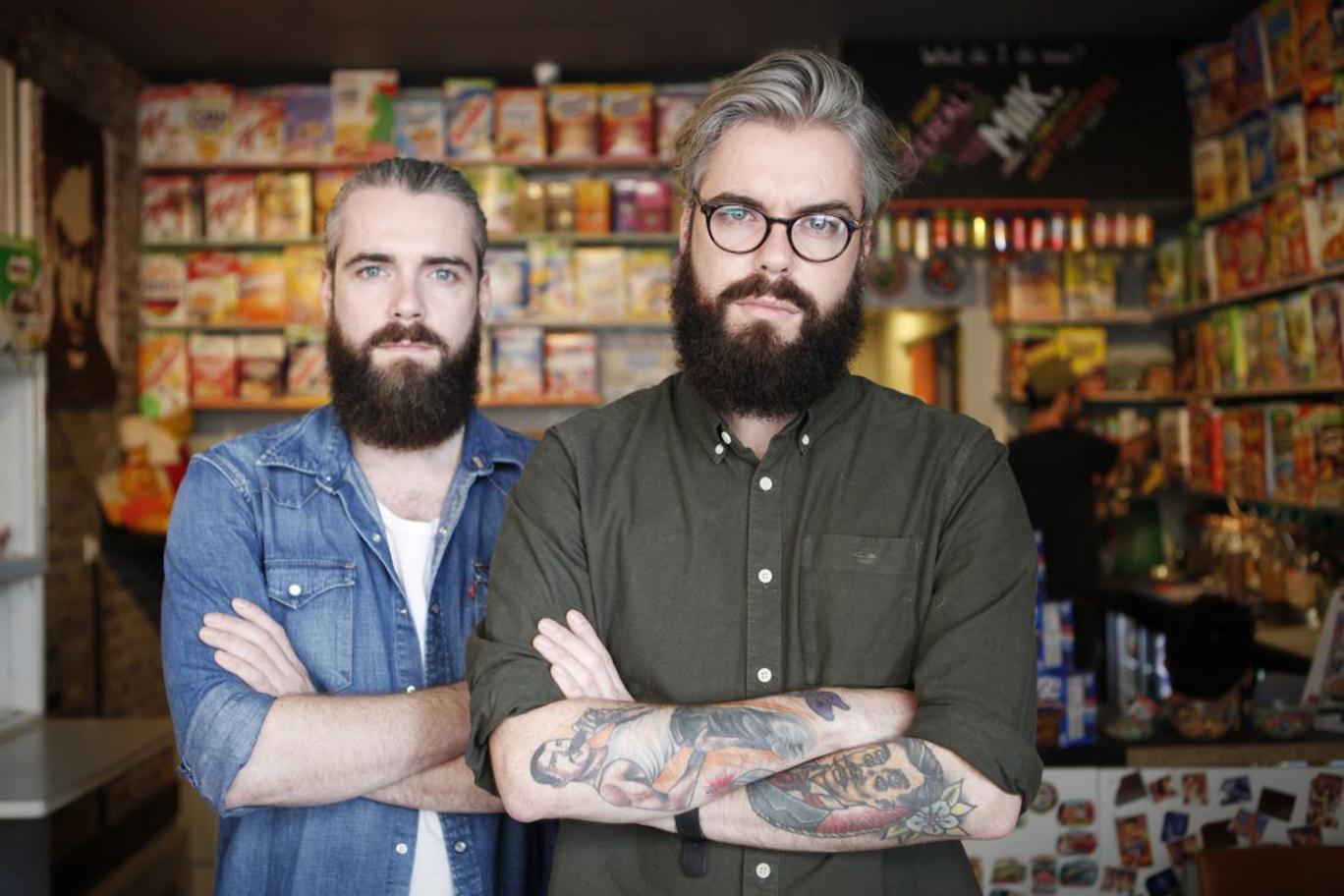 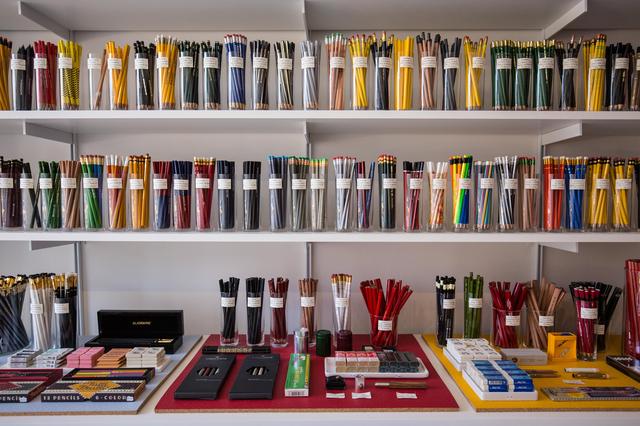