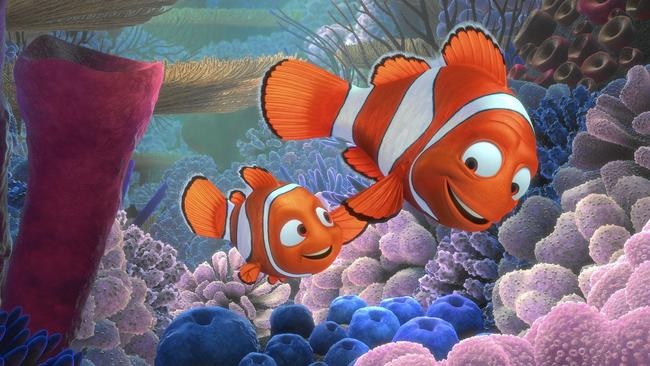 As any child will tell you right now, the sequel to Finding Nemo is upon us. Parents are assessing their bank accounts nervously, studio execs are eyeing their profits gleefully, and environmental campaigners are predicting the near-extinction of the clown fish as a direct result of this summer’s blockbuster animation.

How heartbreakingly ironic that a story about rescuing a clownfish held in captivity has led to…thousands of clown fish being held in captivity. Weren’t those 5 year olds paying attention? Didn’t they understand the moral of the story?

We often talk about the power of a story to influence behaviour. Stories entrance, seduce and persuade. In order to be persuaded, however, you need to pay attention to the narrative in the first place. And although it’s true that stories engage us emotionally, they also require us to use some degree of rational thinking (fish + tank – his dad = tragic).

Charisma operates on an entirely emotional level. At jkr we talk about ‘brand charisma’ as a metaphor for effective design. Whilst the influence of a story (in the form, say, of a TVC) is revealed in its final chapter, charisma is about immediate attraction. Ultimately, Nemo’s brand charisma is more powerful than his story. Unfortunately, that’s not good news for clownfish.

Design is much more about magic than logic, a fact that’s frequently lost on marketers who obsess about tick boxes, claims and functional benefits. A charismatic brand design can influence and engage just as much as a compelling story. Stories can be magic, but design can be magnetic. Great brands deliver both.